The Book of Revelation mentions a mysterious group and decries the false teaching of Nicolaitans. There are many theories about who these Nicolaitans were, but research focused on the cultural, historical, and linguistic context of Revelation changes everything and challenges the traditional theories built on more dogmatic and theological interests.

Revelation chapter two contains the texts of seven letters written to seven churches, best understood as associations and small groups formed on the foundation of their common belief in Jesus. These letters find something good to say about each of those assemblies, which in most cases later followed by some criticism and warnings. Addressing Ephesus, the writer mentions mysterious Nicolaitans whose deeds the Ephesians apparently hate. The author of the letter relates to the recipients that Jesus hates their deeds as well (Rev 2:6).

But who are these Nicolatains whose deeds Jesus hates? The earliest discussion of Nicolaitans by church writers such as Irenaeus, Clement of Alexandria, and Pseudo-Tertullian deem them to be some vague gnostic group. Ephesians are commended for hating their deeds, but who are these mysterious Nicolaitans and what their deeds were is indeed a speculative subject. It was assumed that they were followers of a person by the name of Νικόλαος (nicolaos) whose name etymology in Greek (νῖκος and λαος) would imply the conquering/ subduing/ overcoming of people. Irenaeus associated them with Nicolas of Antioch mentioned in Acts 6:5 (Iren., Adv. Haer. 1.26.3) but this connection is uncertain. The original letter recipients seem to have a clear understanding of these Nicolaitans. The writer of Revelation, however, does not go into any explanations about this group. So, modern readers are puzzled. 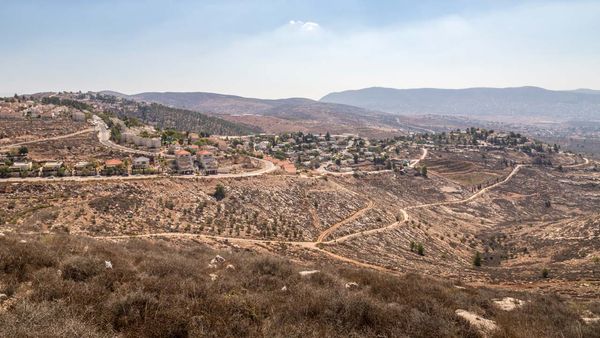 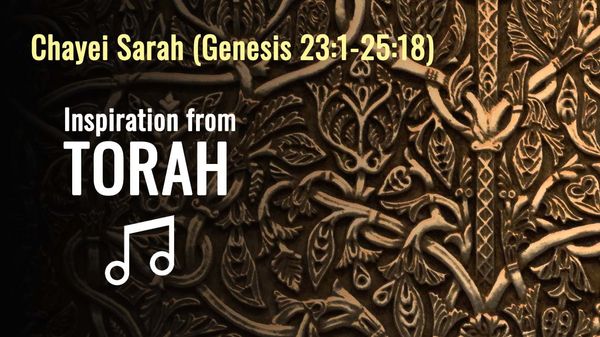 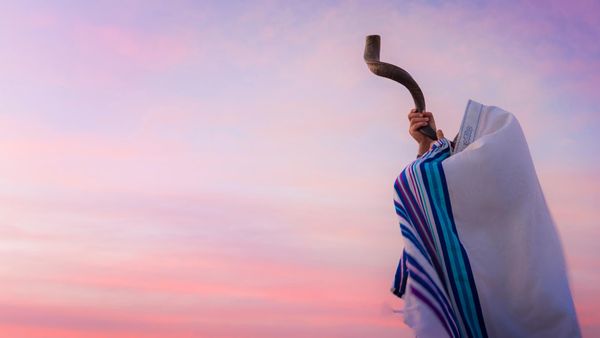