Few symbols have a tradition as long and as rich as the dove. A particular favorite in art and iconography, the dove often represents some aspect of the divine, and its use has been shared, adapted, and reinterpreted across cultures and millennia to suit changing belief systems. From the ancient world to modern times, this simple bird developed layer upon layer of meaning and interpretive significance, making it a complex and powerful addition to religious texts and visual representations.

In the Ancient Near East and the Mediterranean world, the dove became an iconic symbol of the mother goddess. Small clay shrines from the Iron Age Levant depict doves perched atop the doorways of these mini-temples. The doves represented feminine fertility and procreation and came to be well-recognized symbols of the Canaanite goddess Asherah and her counterpart Astarte, as well as her Phoenician and later Punic embodiment, Tanit.

First-century B.C. coins from Ashkelon bore a dove, which represented both the goddess Tyche-Astarte and the city mint. In Rome and throughout the Empire, goddesses such as Venus and Fortunata could be seen depicted in statues with a dove resting in their hand or on their head. Perhaps it is not so surprising, then, that the heirs of this Israelite religion incorporated the “feminine” symbol of the dove to represent the spirit of God (the word for “spirit,” ruach, is a feminine word in Hebrew). The Babylonian Talmud likens the hovering of God’s spirit in Genesis 1:2 to the hovering of a dove. Indeed, this same “hovering” language is used to describe God’s spirit in the Dead Sea Scrolls as well as the New Testament.

But that is not the only allusion to a dove in the Hebrew Bible. The best-known example comes from the flood story of Genesis 6—9. In Genesis 8:8—12, after the ark has landed on the mountains of Ararat, Noah sends out a dove three times to see how far the floodwaters have receded. The first time it found nothing and returned to the ark. The second time it brought back an olive leaf, so Noah could see that God’s punishment was over and life had begun again on the earth. (The image of a dove holding an olive branch continues to be a symbol of peace to this day.) The third time, the dove did not return, and Noah knew that it was safe to leave the ark. A similar flood story is told in parallel passages in the ancient Babylonian Epic of Gilgamesh. There, too, the hero (Utnapishtim) sends out a dove, which returns to the ship unable to find a perch. In fact, from Ancient Near Eastern records to nautical practices as recent as the 19th century, sailors the world over used doves and other birds to help them find and navigate toward land. So, while Noah made use of an ancient sailor’s trick, the dove came to represent a sign from God.

Dove imagery is also utilized in several of the prophetic books of the Hebrew Bible. The low, cooing sound of a dove served as mournful imagery to evoke the suffering of the people of Judah (see Isaiah 38:14, 59:11; Ezekiel 7:16 and others). But doves were more than just a soundtrack for a people who had fallen away from God; they were also an instrument of atonement. Several passages of the Torah (especially Leviticus) specify occasions that require the sacrifice of two doves (or young pigeons)—either as a guilt offering or to purify oneself after a period of ritual impurity (including the birth of a child). Several columbaria, or dovecotes, have been excavated in the City of David and the Jerusalem environs. These towers were undoubtedly used to raise doves for sacrificial offerings, as well as for the meat and fertilizer they provided—a popular practice in the Hellenistic and Roman periods that continued into the modern period.

The atoning quality of doves led to comparisons in the Talmud and the Targums with Isaac and Israel. According to these extra-Biblical sources, just as a dove stretches out its neck, so too did Isaac prepare to be sacrificed to God, and later Israel took on this stance to atone for the sins of other nations. Thus, by the time of Jesus, the dove was already rich with symbolism and many interpretations—as a representation of Israel, atoning sacrifice, suffering, a sign from God, fertility and the spirit of God. All these meanings and more were incorporated into the Christian use of dove iconography.

Doves appear in the New Testament at scenes associated with Jesus’ birth, baptism and just before his death. The Gospel of Luke says that Mary and Joseph sacrificed two doves at the Temple following the birth of Jesus, as was prescribed in the law mentioned above (Luke 2:24). Yet in the Gospel of John, Jesus angrily drives out all of the merchants from the Temple, including “those who sold doves” to worshipers there (John 2:16).

But perhaps the most familiar dove imagery from the New Testament is recounted in all four of the Gospels (though in varying forms) at the baptism of Jesus by John the Baptist in the Jordan River. After Jesus came up out of the water, the [Holy] Spirit [of God] came from heaven and descended on him “like a dove” (see Matthew 3:16; Mark 1:10; Luke 3:22; John 1:32). The baptism story built on the pre-existing symbol of the dove as God’s spirit (and its many other meanings) and firmly entrenched it as the preferred representation of the Holy Spirit—especially in later artistic depictions of the Trinity.

In Renaissance art, a dove became a standard element in the formulaic Annunciation scene, representing the Holy Spirit about to merge with the Virgin Mary. Doves were also shown flying into the mouths of prophets in Christian art as a sign of God’s spirit and divine authority. Even contemporary pop artist Andy Warhol used a (much more commercial) image of a Dove to represent the Holy Spirit in his, The Last Supper (Dove).

Another source associates a dove with the beginning of Jesus’ life. According to the second-century Protoevangelium of James, when the Temple priests were trying to choose a husband for Mary, a dove flew out of Joseph’s rod and landed on his head, marking him as the one selected by God. In fairytales throughout the world, birds have often been used to signify the “chosen one,” the true king or even the divine.

Before the cross gained prominence in the fourth century, the second-century church father Clement of Alexandria urged early Christians to use the dove or a fish as a symbol to identify themselves and each other as followers of Jesus. Archaeologists have recovered oil lamps and Eucharistic vessels in the shape of doves from Christian churches throughout the Holy Land. Since ancient times the dove was used to identify and represent the divine. It then helped countless people to envision and understand the many aspects of a God that could not be embodied by an idol or statue. It continues to be a favorite way to show the hand and presence of God in the world and remains one of our most enduring symbols. 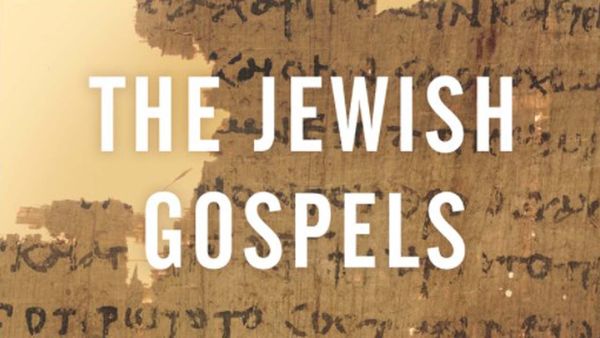 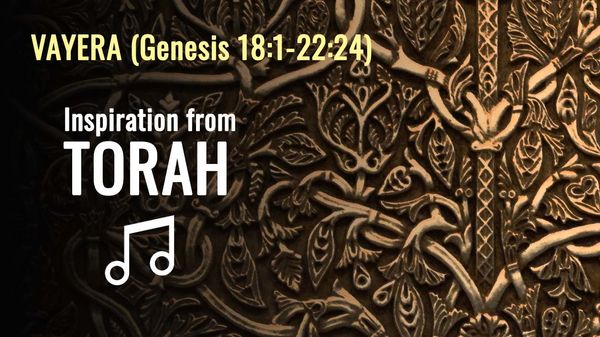