What is the difference between “Testament” and “Covenant”? In the Western world, many people are familiar with a “final will and testament” — a legal document read when someone passes away. The document expresses the deceased’s wishes, often in connection with estate and inheritance. As a unilateral declaration of one’s will, a “testament,” in this sense, is not the same as a “contract” or “pact,” which necessitates an agreement between two or more parties. The author of Hebrews makes an appeal to this Greek term to show that a “testament” (διαθήκη; diatheke) is initiated only after death (Heb 9:16-17).

The English theological term “New Testament” comes from the Latin Novum Testamentum – The Latin for “New Testament” translates the Greek phrase καινὴ διαθήκη (kaine diatheke) that appears in the Septuagint (Jer 31:31 LXX; cf. Lk 22:20). Yet, upon closer examination, the original Hebrew term for “covenant” (בְּרִית; berit) does not line up exactly with the idea of “testament” (διαθήκη; diatheke). So why would this Greek word be used in Luke, Hebrews, and 1 Corinthians (Lk 22:20, Heb 8:8; 9:11–15, Cor 11:25)? Hard to say, but perhaps they merely followed in the footsteps of the translators of the Jewish Bible into Greek who felt that this was the best word to translate the Hebrew “covenant” (בְּרִית; berit). But translations are the work of human authors! They do the best they can to find fair equivalents. 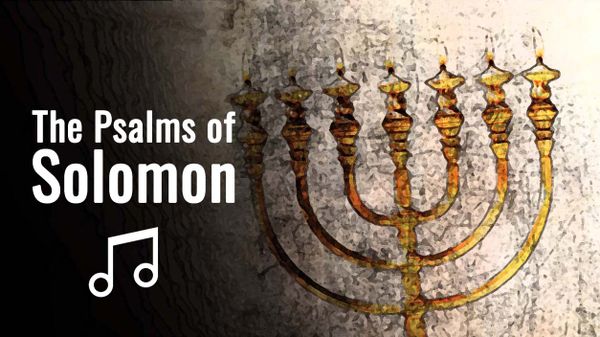 Members only
The Psalms of Solomon are a collection of eighteen Jewish poetic compositions from around the second or first century BCE. They were originally composed in Hebrew or possibly in Aramaic. But the oldest manuscripts that have survived to our times are the Greek and Syrian Aramaic translations of the original 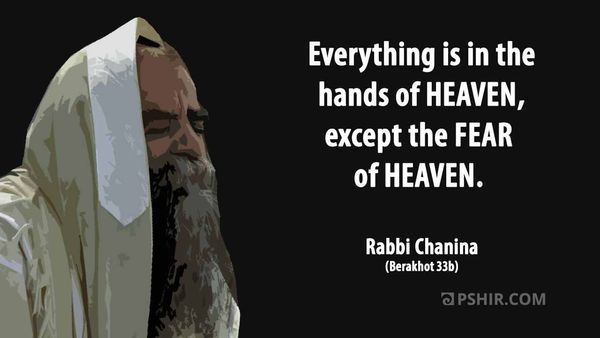 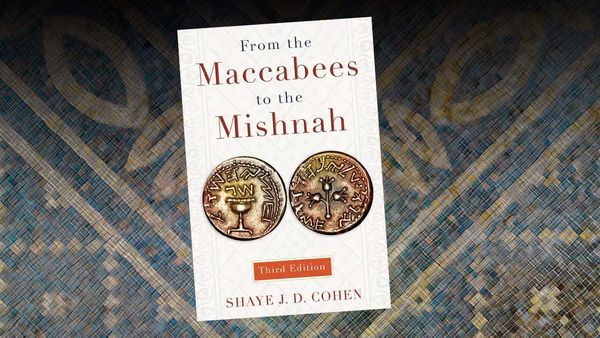 Paid-members only
Shaye J. D. Cohen is a Professor of Hebrew Literature and Philosophy in the Department of Near Eastern Languages and Civilizations at Harvard University. He is a well-known historian who also holds rabbinic ordination from the Jewish Theological Seminary. This book (link here) is one of my favorites. If you